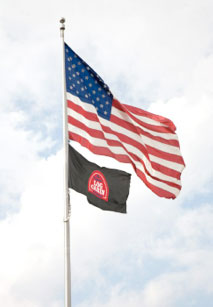 Several years ago at a strategic planning meeting at Log Cabin headquarters in Eastern North Carolina; a map was rolled out during a heated discussion on where the next Log Cabin model sales center should be located.

During a break at the meeting a book on the shelf on American Journalists caught the eye of one of the management team and when he opened it, a quote from the famed eighteen hundreds newspaper editor Horace Greeley sprang out.

This proclamation sparked the minds of the team and so the decision was made to go west.

Westward Ho! Became the charge of the company. Going west continues to be a successful decision.

With Charlotte being the principal gateway city to the Appalachian Mountain chain; this new location well positions the company to one of its principal market places.

After the opening ceremony of the Charlotte model sales center, one of the management team pointed west and began to sing the song, “Kansas City here we come…..”; a song and direction that would have made the late Horace Greeley Smile. 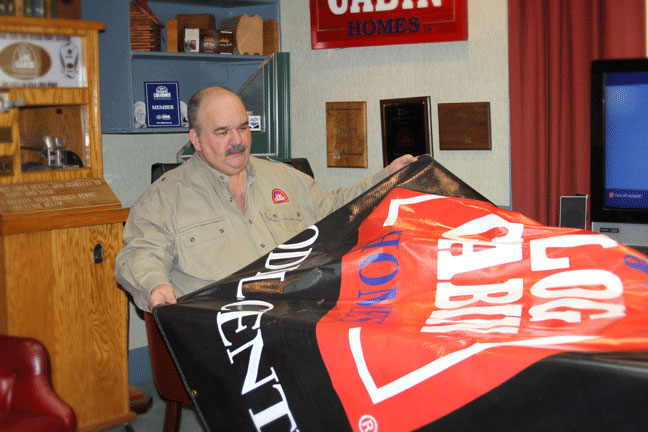 For millenniums a flag, banner, standard or pendant of a nation, group or force not only exhibited identity but was the symbol of unity, purpose and drive that led the charge and laid the claim.

Mr. Neal Taylor, leader of the A Team, who is a big proponent of “Rally Round the Flag”; gave his final approval of the Log Cabin banner that will be carried by the A Team at the Charlotte North Model Sales Center.

Welcome to our Online search tool to view our line of log home & cabin plans. END_OF_DOCUMENT_TOKEN_TO_BE_REPLACED

The Original Log Cabin Homes offers the easiest way in the industry to purchase a log home or cabin. END_OF_DOCUMENT_TOKEN_TO_BE_REPLACED 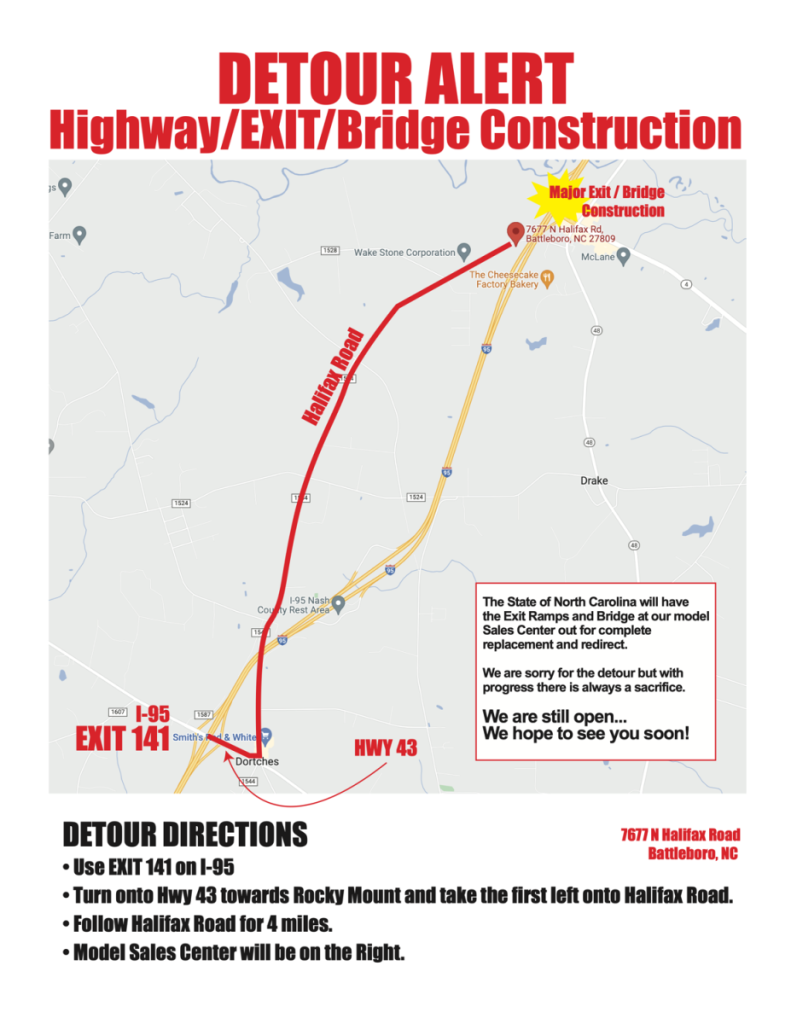